AbCF acknowledge the Traditional Owners of the lands where we work and live and pay our respect to Elders past, present and emerging and celebrate the stories, culture and traditions of Aboriginal and Torres Strait Islander Peoples of all Communities. AbCF acknowledges, respects and honours Indigenous peoples vital role in caring for country in the past and stress the importance of this continued practice into the future.
WARNING: Aboriginal and Torres Strait Islander viewers please be aware that content on this website may contain images, voices and or names of people who have passed away.

The annual summit haiku is back collecting interesting statements and messages from the CMI Emissions Reduction Summit in Melbourne 5-6 May 2015:

We are all in this together.

We used to have 6 seasons but now it’s all out of whack.

Take the time to connect to each other.

74 countries and 23 states and over a 1000 businesses support carbon pricing.

There are 5 trends driving decarbonisation. 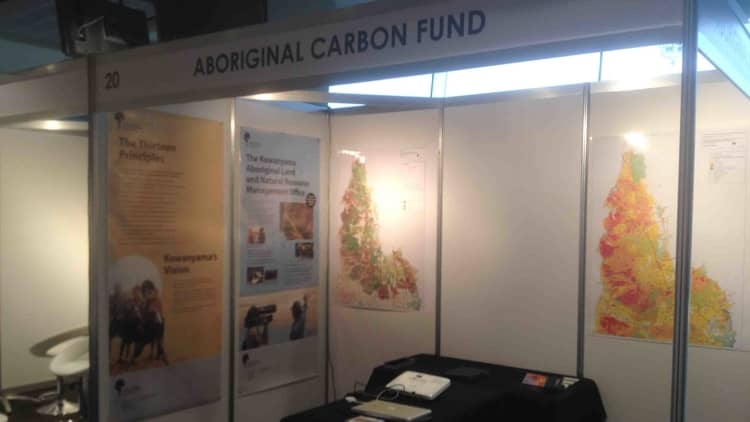 We don’t own Qantas, we are just temporary custodians for future generations.

To see such a weak ineffective proposal made me furious.

We cannot shift the entire responsibility of achieving emissions reductions on to the budget.

Climate change is not a flavour of the month trend.

More than half of ERF abatement scheduled will be delivered before 2020.

The ERF is like a Russian doll with lots of layers.

Not immediately apparent when the secondary market will appear.

The French are bringing business leaders into the conversation.

All eyes are on Australia.

UNFCCC the only game in town as frustrating as it might be.

If Paris delivers, we are on the cusp.

Restoring the balance from before the industrial revolution in support of 9 billion people.

Why is China doing this? They have this habit of breathing the air.

Paris is a broad highway with many different lanes but everyone can get to the same destination.

Australia is committed and will its part to achieve the 2 degree goal.

The ERF auction result was a stunning outcome.

I am not seeking any additional funding in the budget because we will achieve our target within the budget.

Australia will meet and beat our commitments for Kyoto.

SA royal commission a chance to have a real debate about nuclear future.

Voluntary markets cannot be the total solution for projects like in the Kimberley.

Prior to colonization Australia was a managed landscape.

Savanna burning important in the context of viability of remote communities.

If the government can get out of the way a bit and let business lead.

Over $500m committed to divestment in Australia. 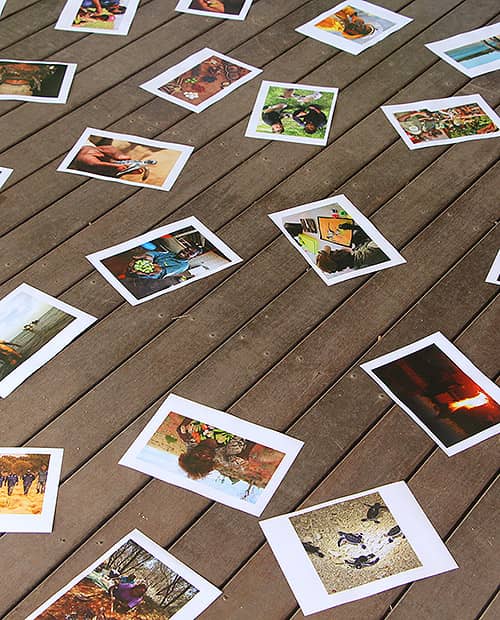 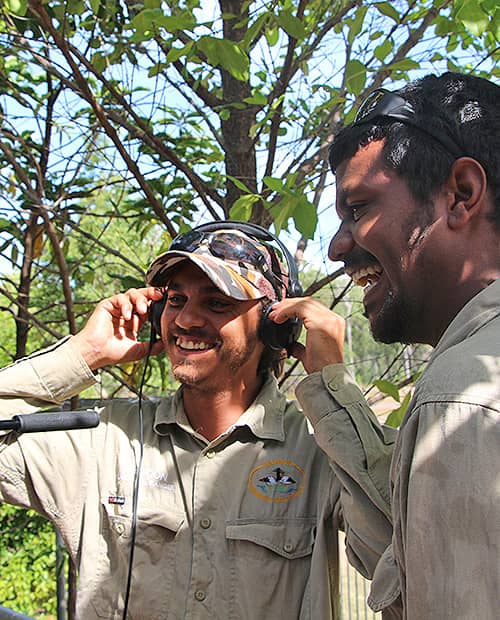 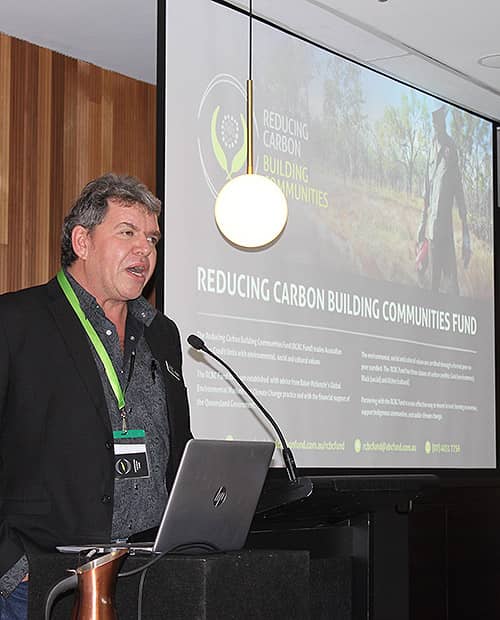 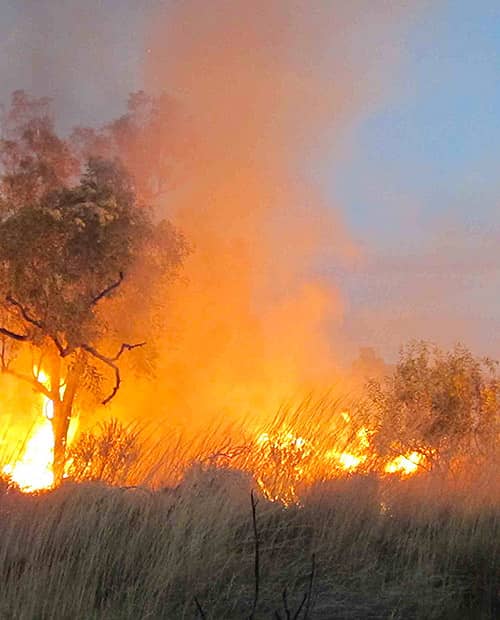