The headlines are fairly simple: another 47 contracts at an average price of $10.69 worth $467 million to deliver 34 million tonnes of abatement over the next 10 years.

In terms of overall effort, there are concerns about the land heavy nature of results. Rightly so. 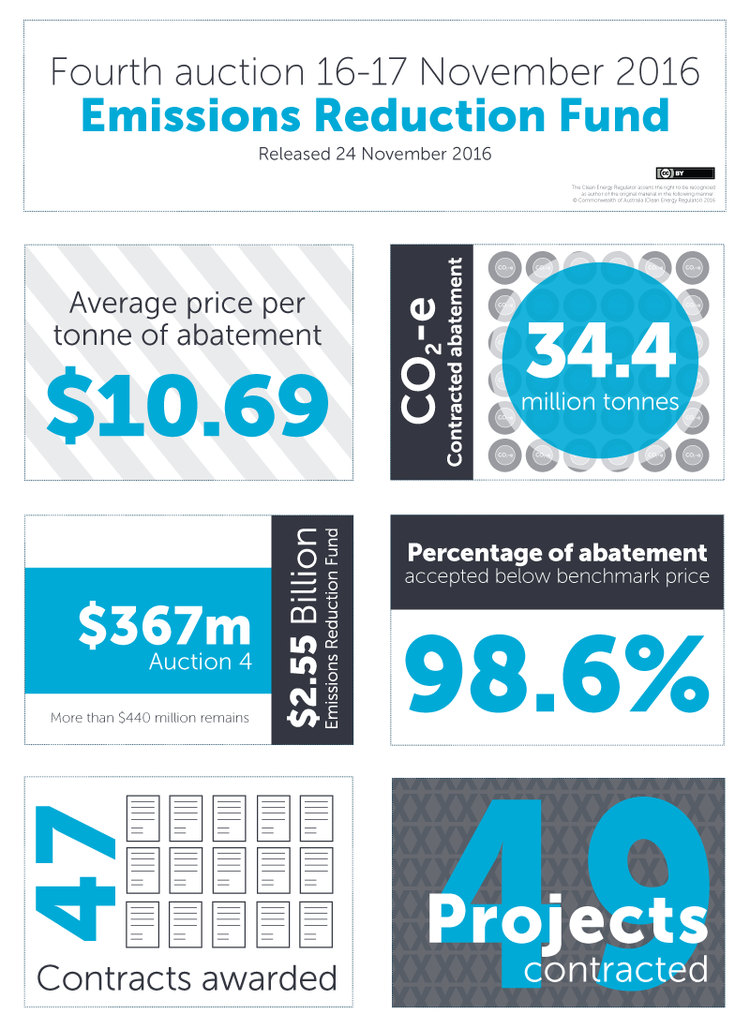 There are also some curious results.

The price is rising. After sharp falls towards $10 per tonne, the price has hinted upwards to $10.69. Is competition waning? Yes.

At the same time, 90% of bids were accepted, up from 71% at the last auction. Only 5 bids were not accepted. Seems like bidders have been cowed into submission: the Regulator has cracked the whip on price and everyone is now bidding low for fear of missing out.

So what about Indigenous savanna?

Five bid and 5 were accepted bringing a total of 18 Indigenous savanna projects under ERF contract. 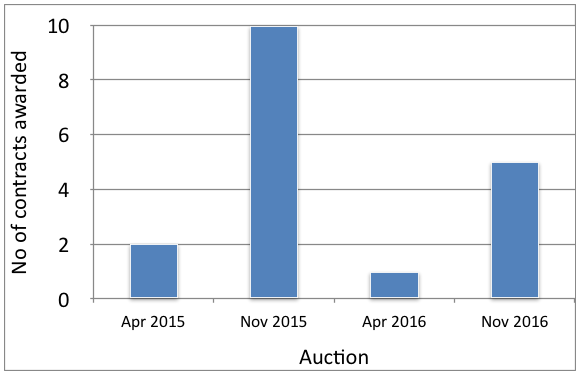 These 18 projects are contracted to deliver 8.8 million tonnes over the next 10 years. Yes, you read that right: nearly 9 million tonnes!

That figure must be taken with a few grams of carbon as one project, by Kurrajong Partners and Alka Bawar, is slated to deliver 5 million tonnes over 10 years – well beyond what the project could deliver.

They will have to get their fill from somewhere else. Could it be from the 7 Indigenous savanna projects without a direct ERF contract? You betcha it could!

If we play safe and say 1 million tonnes will definitely come from Indigenous projects that’s 4.8 million tonnes in total and about 550,000 tonnes to be delivered annually in the early years. Nearly 400,000 tonnes has already been delivered to government. That’s $5 million in the kitty with a total contract book value of around $55 million.

You can see the pattern: Indigenous savanna is deeply embedded in the ERF. So far, it’s provided a better service than the voluntary market it would seem.

Again, there are some curios. The average contract length for Indigenous savanna is 6.6 years. Clearly some projects think the ground might shift before the government can say ‘climate change’. Might there be better prices elsewhere in a few years time? $11 today might not be worth so much in 10 years time. What will a beer cost in 2025?

Five successful bids this time was a return to the winner’s circle, with only one last time, and now a total of 18 overall. There really is no pattern except that Indigenous savanna projects seem to favour the November auctions over the April auctions 15 to 3. 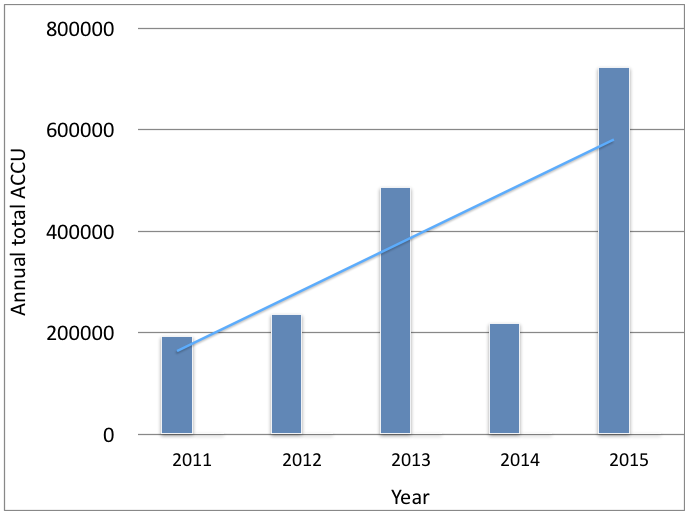 Overall, Indigenous savanna projects have delivered 1.9 million tonnes of abatement, with a strong upward trend and a tick over 700,000 tonnes for 2015. The 2016 results are just around the corner. Will we crack the 1 million tonne barrier?

In time, we will see how the ERF pays off. For now, Indigenous savanna has locked in some good times, but at fairly low prices. There may not be much time for others to join this party if the ERF grinds to a halt next year.