The relationship with National Australia Bank (NAB) is going from strength to strength, and alongside a recent large ACCU purchase, they have committed to purchasing ACCU’s from the Kowanyama Savannah Burning Project for the next three years. 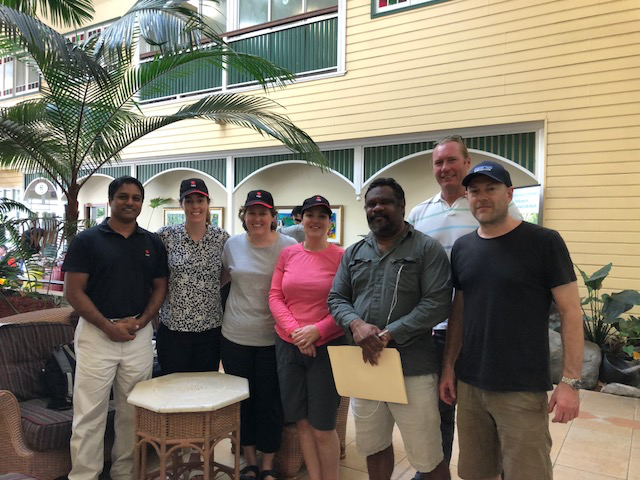 Mark Gasson RCBC Fund Manager and Barry Hunter, AbCF Regional Manager, took five NAB guests to visit one of the sites generating the ACCU, Oriners, where we were greeted by the Mayor of Kowanyama and a host of rangers. We were all given a traditional Welcome by the Mayor, followed by a tour of the site and overview of the project. We then went and explored some of the far reaches of the project with the rangers, including Horseshoe Lake. 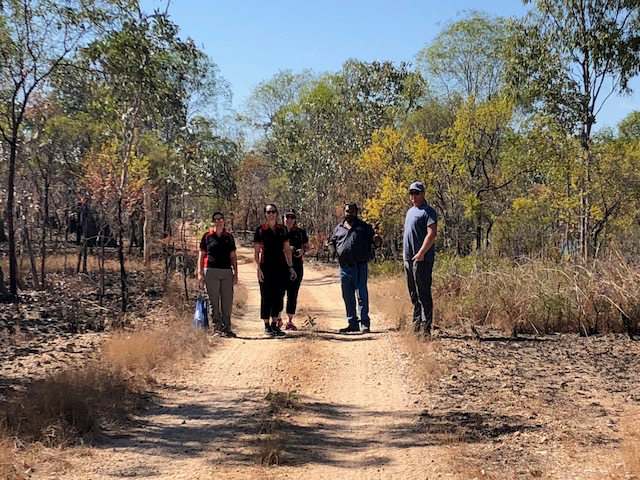 We returned to Hann River Roadhouse for the night before heading back to Oriners and then on the Kowanyama, where after issues with the ute along the way and a tow into town from the rangers, we arrived to be given an overview of the carbon projects and an insight into how this is impacting positively on the community, creating both an income to the Council as well as employment for rangers.

It was a fantastic trip, a great opportunity to consolidate relationships both with the Kowanyama community and our NAB partners and crucially to bring the two parties together. As the contract with NAB is now on-going, this is a trip that we’d all like to repeat next year with different NAB employees.

Since returning from the trip, the AbCF has been approached by NAB and asked if we are willing to be featured as one of NAB’s twelve Corporate Responsibility Partners in a new advertising campaign that NAB are launching. This is an excellent way to profile our work and increase public awareness and a good indicator that we are a trusted and valued organisation. 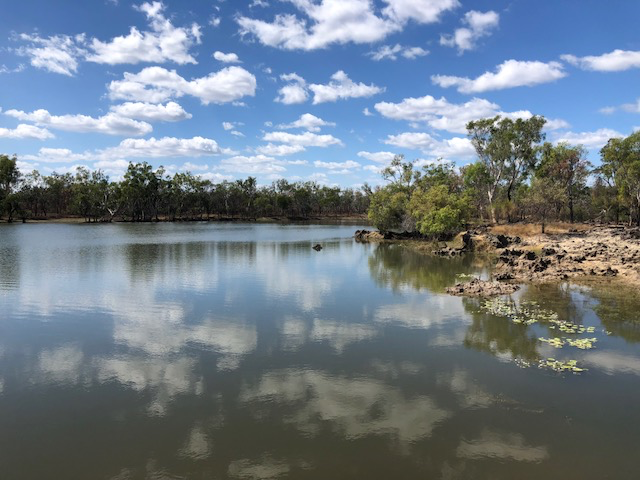